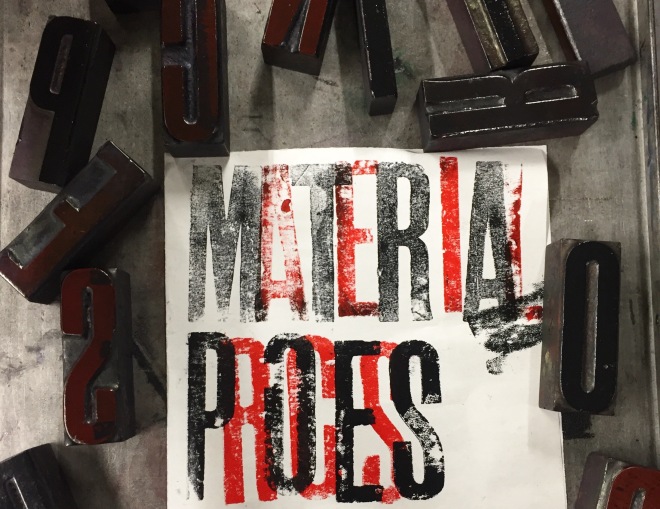 On Friday we had a workshop in letterpress. The brief for the day was to create a poster as a group to promote the launch of our Material-Process-Print book in January. We started off by talking briefly about the format and content that must be included. After that we sketched out some ideas and started experimenting with the letterpress.

In my research prior to the workshop I came across some letterpress posters by Alan Kitching that I liked. I especially liked the idea of overlapping the letters like the word READ below in blue. Also the overlapping of letters and colors in the words LONDON LIFE uses the same idea. 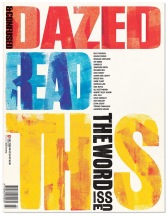 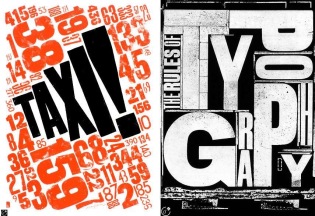 Sam and I tried the overlapping idea first by cutting out the letters form paper that they had already been printed on and gluing them down. It kind of demonstrated the idea but you couldn’t  really see it properly because the paper was covering more than it should. We also tried it in letterpress using two colors. It was difficult to estimate how much overlapping is needed.

One of the idea that we thought of as a group was fading and repetition. The idea was to repeat the words Material, Process, Print multiple times and each time they get lighter and lighter. Sam and I decided to try it in the letterpress. We picked a font in 3 different sizes so that each word wouldn’t be longer than landscape A5. (That was one of the size restrictions that we had. That way the same font could be used in the poster and in handout leaflets.) First we tried printing it three times from the same ink overlapping the block of text a bit. We looked at it as a group and thought overlapping maybe wasn’t necessary. It made it a bit too messy with all the different size fonts. After that we tried without overlapping. That version looked clearer. The second and third block even lined up really nicely. Kim’s feedback still was that maybe all the words should be the same size font. 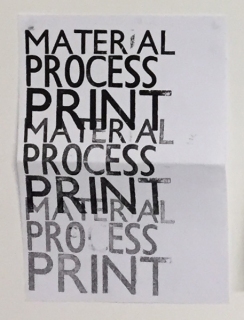 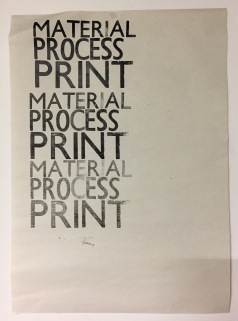 We taped all experiments on a wall in the letterpress studio and as a group had a look at what works and what doesn’t. We agreed that the big condensed font would be the best for the poster and the three circles would be good to include too as the Ellipsis logo.

Alistair suggested an idea that we could make a long and narrow poster (half an A2). We all thought that it was a good idea. We decided to compose the poster out of 4 text elements: large words MATERIAL, PROCESS, PRINT and the smaller text that has the detailed information. All the elements take the same space and are positioned symmetrically. This way the poster can also be folded down to a fold-out leaflet. Karl made some experiments with paint and a roller that we all thought looked really cool, so we thought we could apply that around the text in the poster. The final posters we printed on different color papers in black ink. We left the letterpress printed posters to dry. Karl’s paint strips need to be applied afterwards. 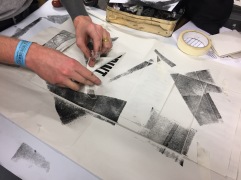 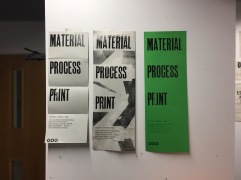 I think as a process the day was really interesting and productive. We managed to come out with a concept and design as well as print the posters. The way in which we worked all together towards one outcome was really good and I think that this way of working could be applied to many other group projects as well. I am happy with the poster that we produced and I can barely believe that we managed to do all that in one day by working together and brainstorming, experimenting, discussing, experimenting again, deciding on a concept, and producing it.